on June 16, 2013
I know that many people have been following this journey of ours on how to get a child to sleep. So many of you have commented through Facebook or e-mail on helpful hints and tips, as well as shared experiences and sorrows.

If you'd like to go back and read my previous posts you can find them here:

Let me quickly recap what has happened so far and where we are tonight. About 3 weeks ago, my wife took off the railings of my two year old son's bed. He did really well the first night, but since then it's been a daily battle to get him to stay in the bed at night.
We've tried several approaches including being firm, being quiet, singing songs, giving 'leave my room' tickets... we've had very little success with any.

Last night I stated to the world that we would probably try the "No nap during the day" approach today. We almost succeeded. We went to my in-laws house for lunch, and on the back (about a 45 minute drive), the two year old fell asleep for about 30 minutes. We also got back home after 8:00pm, which is pretty late, but typical for a Sunday night in our family.

We went through the regular routine: brush teeth, potty, read a book, rock for a minute, bed. We were also very clear that he needed to stay in the bed. I even got him to promise his mother that he would stay in bed (ok, so I knew he probably would not succeed, but it gave me an opportunity to discuss integrity with him, which was good).

My wife finished putting him down and came out to tell me that she thought he would probably be out soon. Sure enough, a few seconds later I heard him coming. I intercepted him and quietly took him back to bed. Then I waited in the hall expecting him to come out again... he came out one more time!

When I tucked him in the third time (once by his mother and twice by me) I had a feeling he would be ok. I waited in the hallway for a minute, but it was obvious he would probably stay in bed.

It's 9:39pm now and he has been in bed for over 40 minutes. I'll claim that as a successful night tonight.

So, I believe that it was a combination of things that made tonight successful in our "how to get a child to sleep" growth.

Lesson Learned: cutting out a daytime nap seemed to get my two year old son to sleep faster tonight

P.S. be sure to check out my 7 year old's website http://www.awesomestuffhq.com He has added some updates the last couple of days and he is really proud of it (I told him I would try to drive a little traffic from my page... so here's the shameless plug... please check it out. :-)
parenting Personal growth 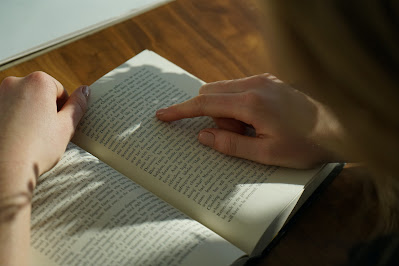 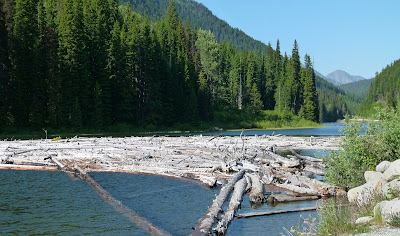 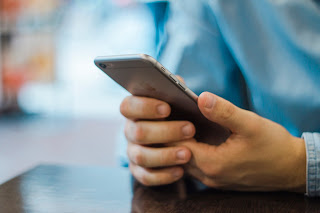