Who are you? A great resource to inspire and teach you to be the person you want to become

Who are you? Do you ever struggle with that question? So many of us have had hurts and disappointments in our life that can negatively influence our perspective on life, and even our view of who we are. Whether you’re living in the past, ashamed of it, struggling to let go of it, or simply trying to make your today better, I have a great resource for you.

In his newest book, Who You Are: A Story of Second Chances

(Amazon Associate Link), John Croyle, founder of the Big Oak Ranch, draws from his four decades of experience in raising children to make applications for the rest of us on how to live and how to realize who we should be. Crolye says in the dedication that the book is “to everyone who is still looking to finally find that person you really are and were designed to be.” (p. vi)

The book reads like a conversation with a close friend who is sharing stories of his experience and giving instruction to a friend or even a child on how to become the person you want to be. The stories that he shares of the children that have come through the Big Oak Ranch are riveting. Many of the kids that have come to him come from extreme situations. Many have dealt with abusive or neglecting parents. Some have been through more terrifying experiences that many of us will see in a lifetime. All have an opportunity to be influenced and become a person that is bigger than the situation that they came from.

The book has 11 compelling chapters. In each chapter, Crolye focuses on an aspect or character trait that each person should have in order to be a prosperous, successful, and meaningful person - to realize who they are.

In the first chapter, Tag: You’re It, Crolye explains that he sees “boys and girls here every day at the Ranch who’ve got ‘it’- a special something that elevates them above the sad conditions of their upbringing, an inner strength that is cementing them into people who know who they are and know where they intend to go.” (p. 9) So many of the kids that Croyle mentions in the book definitively have “IT.” One of the many gripping stories that he tells is “when a seven-year-old boy stands between his mom and her enraged boyfriend and tells him to stop hitting her.” (p. 10) He goes on to explain that “real courage is not determined by age.” (p.11) Wow!  …  I currently have a 9-year-old, a 6 (almost 7) year-old, and a four-year-old. I can’t imagine the strength and conviction it would take for one of them to stand up to a full grown man and say what that boy said. Indeed, that is true courage. That is the “IT” that Croyle talks about throughout the book. That kid had something special that we should all desire, true integrity and courage to do what’s right, even in the face of a giant (It reminds me of the story of David and Goliath, and that kid was a modern day giant slayer).

Almost every page of this book has a story like that which keeps you glued to the page and makes you say, Wow! I want to be like that kid. Just a few pages after the boy standing up to the boyfriend, Croyle tells the emotional story of how he lost his sister while playing in a graveyard. He explains that “losing her in that way gave me an emotional strength and toughness that, I believe, propelled me in the direction my future would ultimately take.” (p. 16) He goes on to say that “you can rise above anything you’ve come from. You can turn it into something good.” (p. 17)

The book is filled with stories and suggestions to help you figure out who you really are. At times the stories are so compelling and thought provoking that I simply had to put down the book to process what I was reading. For example, in chapter 7, Choose: you’re creating a lifestyle, Croyle proclaims “let’s quit coddling ourselves with excuses for why something feels good, feels right, feels safer, feels allowable under the circumstances. Let’s talk instead about what it means when who you are is by and large a person that you, your spouse, and your kids could really look up to.” (p. 106) 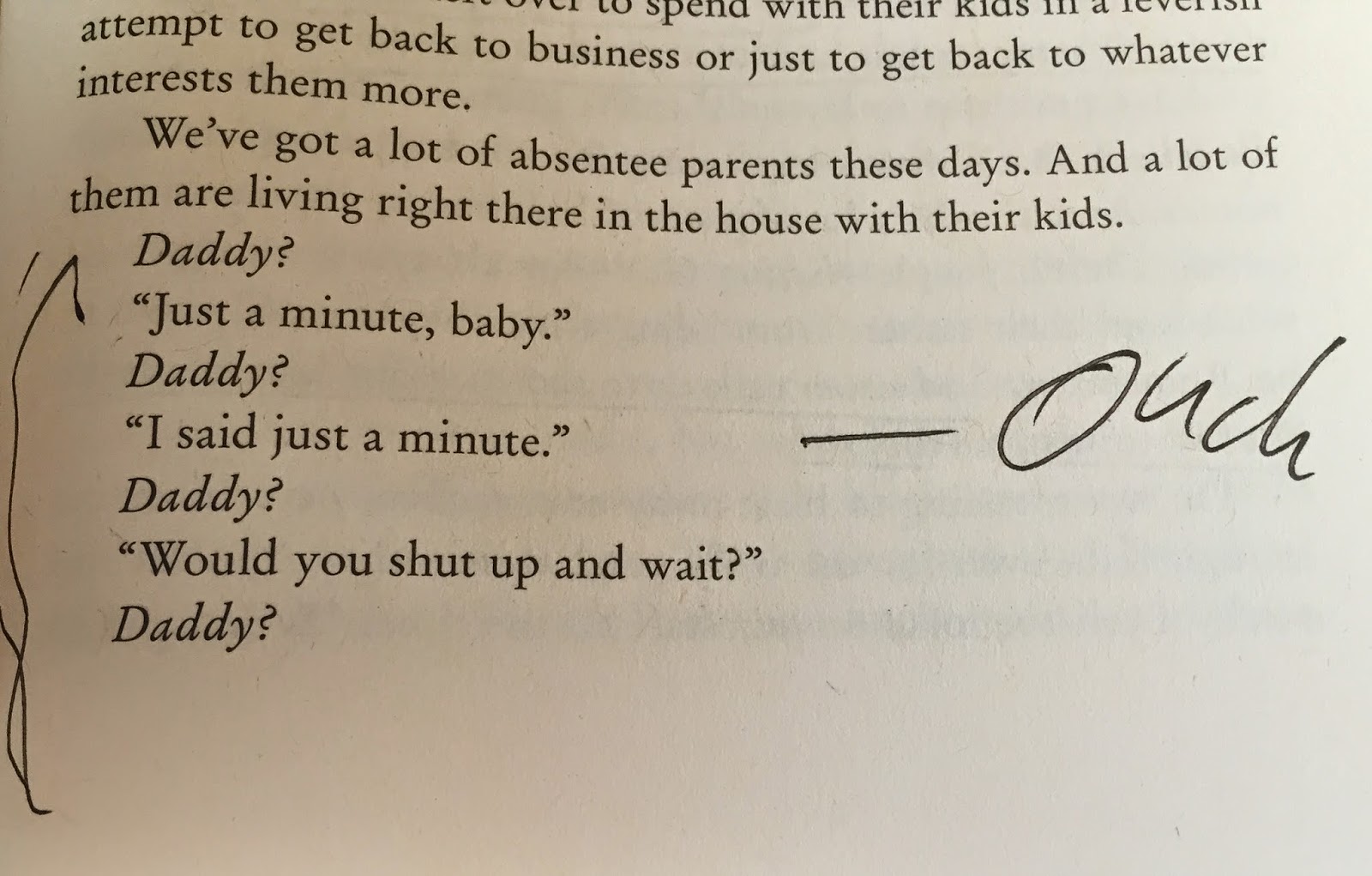 In the second chapter, Focus: You’ve got a job to do, Croyle states that “One of the real secrets to mastering who you are and living it out with drive and purpose is the discipline of staying intently focused on what you’re supposed to be doing.” (p. 23) On the next page he really hit me right between the eyes by talking about the amount of time that we get distracted by technology when our kids are looking for our attention. I literally wrote the words “Ouch!” in the margin when he described a possible scenario. Do I ever talk to my kids like that? (I'm ashamed to say that I think I have at times had this attitude... but no more!)

Who You Are: A Story of Second Chances by John Croyle

(Amazon associate link) made a great impact on my life and I hope I will never take for granted or live the same again. What about you? Do you know who you are? Are you living like one who is redeemed, or like someone who is ruined? I hope that starting today who you are will begin to turn into who you want to be.